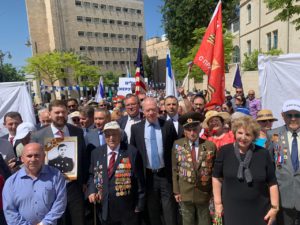 Today is the last of the three days of Victory Day celebrations in Israel. This year the celebrations were especially large scale – they took place in all big cities and lasted for three days!

On May 12, 2019, the World Congress of Mountain Jews and the Russian Federal Agency for Ethnic Affairs, with the participation of the Russian Embassy in Israel, held a holiday concert in Tel Aviv, titled “No one is forgotten, Nothing is Forgotten.” Over 150 veterans attended the event.

The evening started with dancing accompanied by war time music, and the guests were offered thematic catering — field cuisine with traditional food and drinks. Children from the Israel Boy and Girl Scouts Federation performed for the veterans. 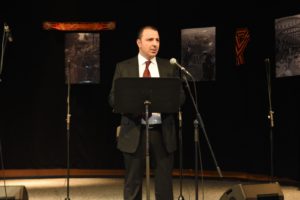 Among the public officials who congratulated the veterans were the Ambassador of Russia in Israel A. D. Viktorov, Head of the Russian Federal Agency for Ethnic Affairs I. V. Barinov, Head of the World Congress of Mountain Jews A. T. Ghilalov, Deputy Minister of Defense of Israel Eli Ben-Dahan.

The main part of the evening was the concert by the world famous Moscow Male Jewish Cappella led by maitre A. Zaliouk. The concert had a very positive response from the audience. Veterans and guests enjoyed the famous war and post-war songs. The choir performed the celebrated songs together with the boys and girls from the Israel Scouts Federation. 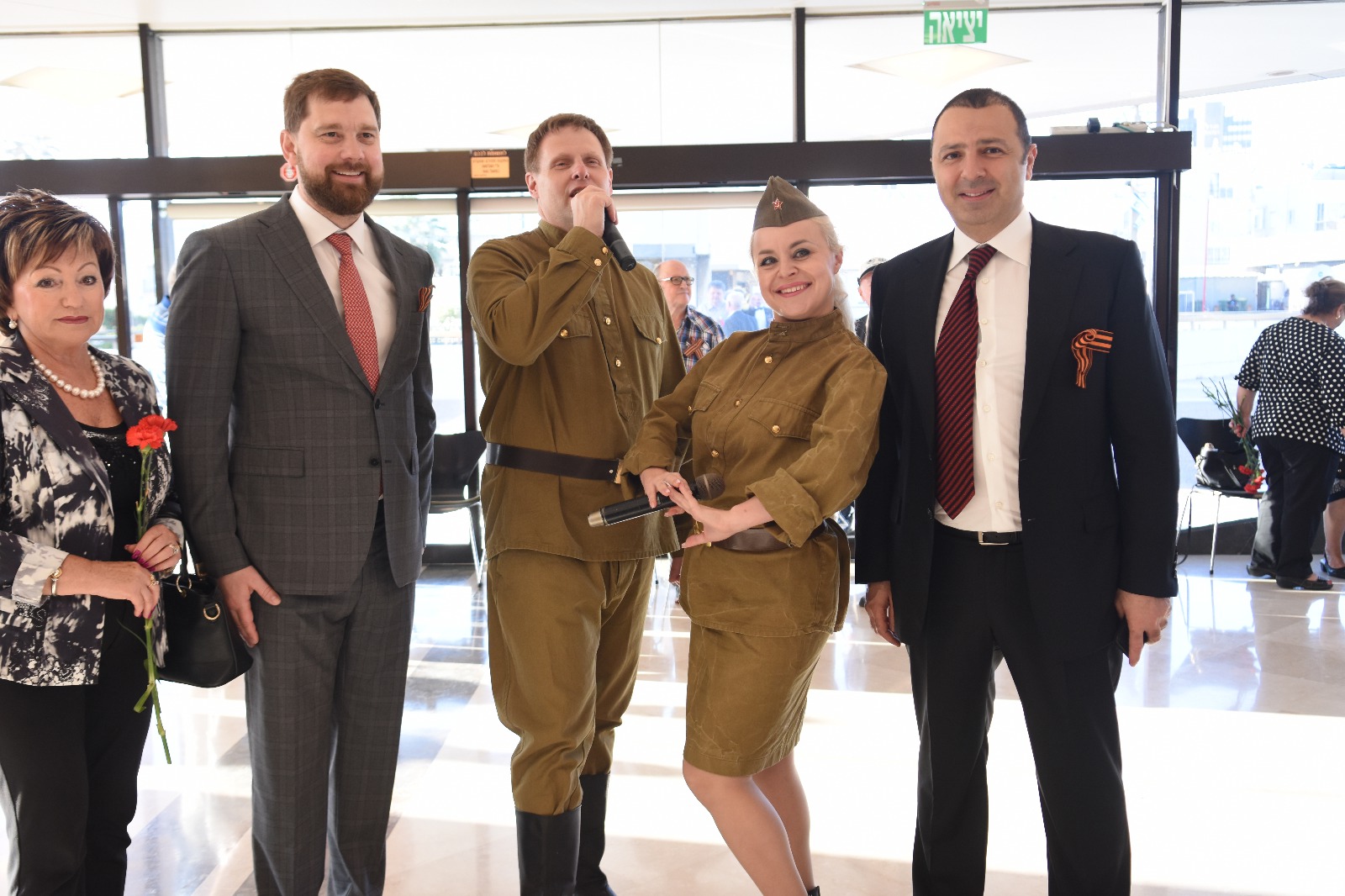 The next day, on May 13, the program continued with the screening of the film Memory by Tatyana Borsch which showed how different countries interpret the events of WWII in different ways.

Today, on May 14, the celebrations ended with a veteran parade in Jerusalem. Diplomats, ministers, members of the Knesset, and prominent public figures of Israel took part in the event. Russia was represented by the Ambassador of Russia to Israel A. D. Viktorov, the Head of the WCMJ A. T. Ghilalov, and the Head of the Russian Federal Agency for Ethnic Affairs I. V. Barinov. 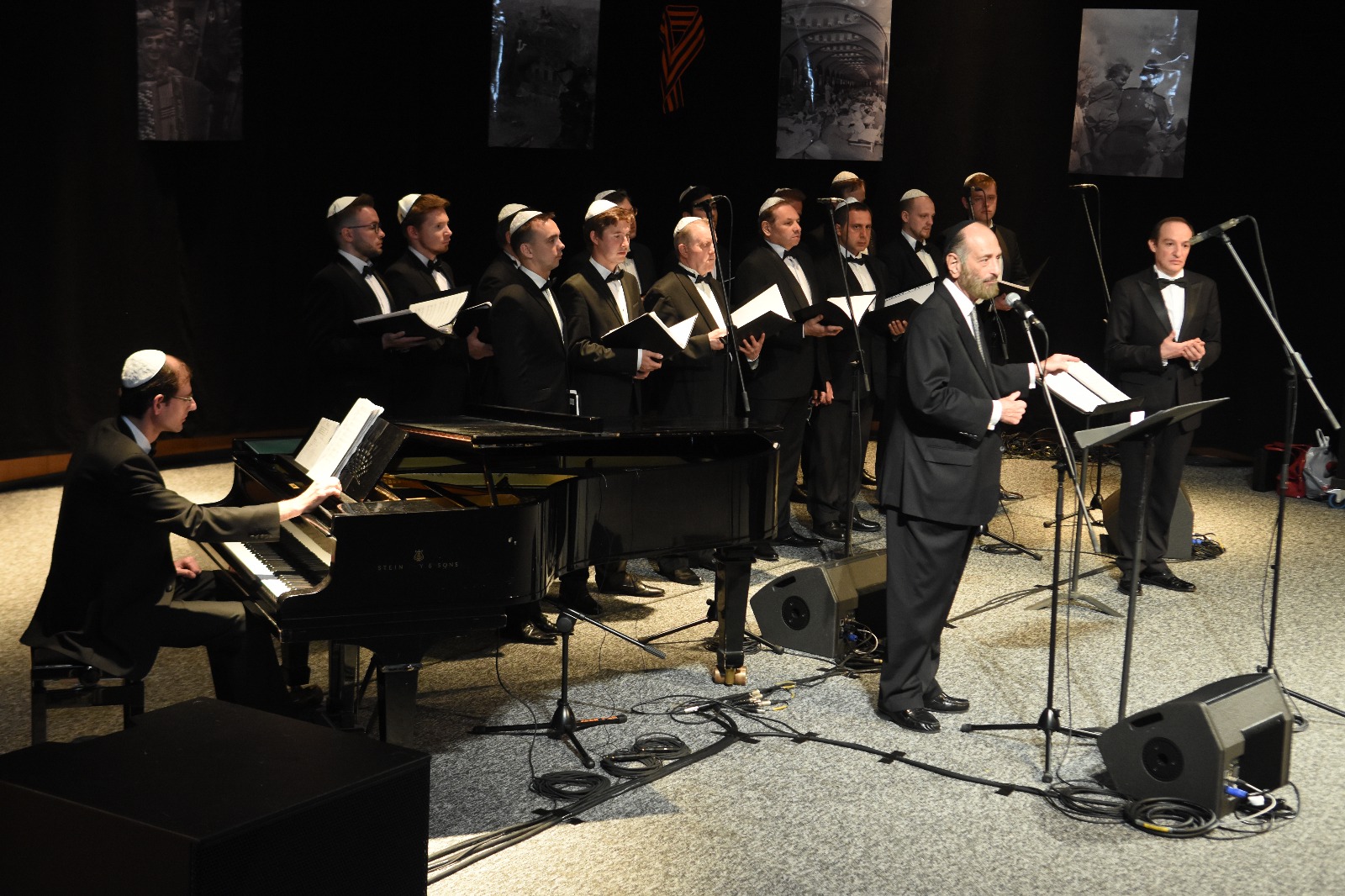